The respective behaviour of two kinds of test particle will be described in both static and – expanding – Robertson-Walker co-ordinates of the de Sitter space-time. The static co-ordinates have been so termed because space appears static to an observer whose clocks have been set and yard-sticks calibrated according to these. The aspect of such a universe, however, is remarkable, as free test particles therein cannot be at rest. They are, instead, subject to continual motion.

This is the, once famous, “de Sitter effect”. Such test particles, however, as are at rest with respect to the static co-ordinates, must be acted on by a force, hence, their four-acceleration does not vanish, and they do not move along geodesic curves of space-time either. The four-velocities and accelerations of such particles will be calculated in both the static and the Robertson-Walker co-ordinates and compared with each other. In the latter, it turns out, these particles are not at rest at all.

Secondly, such test particles as appear spatially at rest to a second observer whose clocks and yard-sticks are no longer in accord with the static, but with the Robertson-Walker co-ordinates, will be contemplated. These particles do nothing but expanding with the universe: they are freely falling, and, hence, moving along geodesics of space-time.

If their four-velocities are transformed to static co-ordinates, these freely falling particles still move along the same geodesics, of course, albeit at speeds that increase in proportion with the distances from the assumed zero-point of the static co-ordinate system. This once more illustrates the de Sitter effect. Special emphasis has been laid on the three-dimensional case, in which the point of view can be assumed that the two-dimensional de Sitter space-time is a surface immersed within the 1+2 dimensional Minkowski space-time. The trajectories of the test particles under consideration as well as the event horizon inherent in the de Sitter space-time are visualised by means of reducing its number of dimensions to two.

In the last part, in what may be called a little stroll through the garden of differential geometry, the difference between curves on the manifold and their corresponding images on the chart that is utilised is worked out as well as the relation between a tangent vector of a curve on the manifold and the four-velocity of the respective test particle. 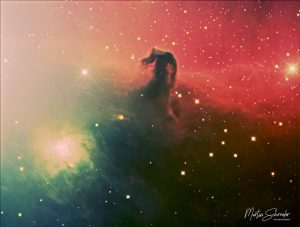 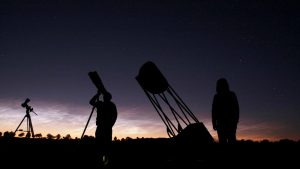 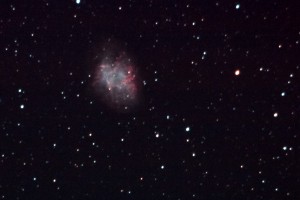